Fyo is constantly coming up with new ideas, that’s simply how his brain is wired. The CoFounders Retreat idea had been brewing for some time – now it has come to life. This is his story. 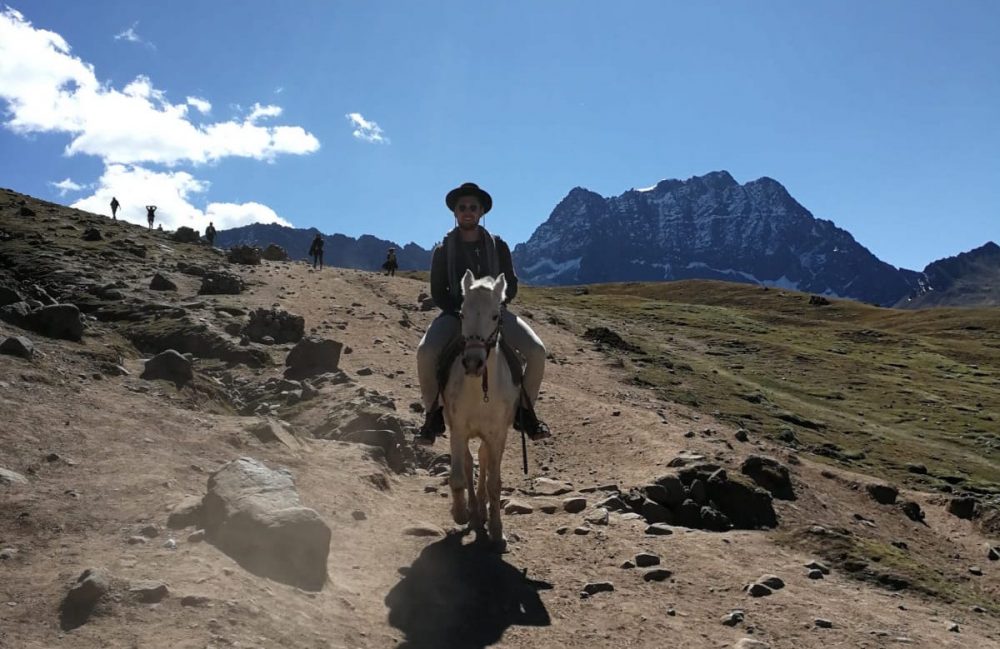 I am an entrepreneur through and through. Climbing the corporate ladder is a concept that is completely alien to me. Anyone who says they would love to start a business BUT have bills to pay, don’t have the start-up capital required, and ultimately need to keep food on the table and a roof over their head – I say they’re just not quite ready. Timing is paramount.

I don’t mean to be blunt, but that’s just my view. By no means am I advising people who are not ready for the challenges of entrepreneurship to throw in the towel on their steady 9-5 gig. My recommendation – find a balance to keep the lights on, while pursuing something that fulfils you.

If you truly want to build something, refine your idea until you’re ready, and then go for it. What’s the worst that can happen?

Entrepreneurialism was engrained in me by my father. He was raised in a fairly conservative household in the Soviet Union. My grandmother was a doctor and my grandfather was a lawyer. So, by the time my dad graduated from high school he had two career paths that he was allowed to pursue – law or medicine. He chose the latter.

Several years later when my dad graduated from medical school, he showed my grandparents his diploma and very politely informed them that he would never practice medicine for a day in his life.

The reason for this bold statement was that during his time at medical school he identified a very simple problem that no one seemed to be solving in communist Russia – where it gets pretty damn cold in the winter! Nobody was selling goose down parka jackets. He had heard through the grape vine that these ‘futuristic’ jackets were available for pennies in China.

The only minor issues were that he had absolutely no money nor did he speak any Mandarin whatsoever. Nevertheless, after scraping together just enough rubles for a flight ticket to Beijing, off he went.

While in China, he secured a deal with a large manufacturing company that not only offered him favourable credit terms but even helped him handle the logistics of transporting this novel product back home. In Russia, he was considered a pioneer within this industry, so generating interest for his new endeavour was a walk in the park.

The moral of this story – if you identify a problem and find a commercially viable way to solve it, go for it!

Fast forward circa 35 years and this is the exact same approach I have to business. I look for a problem that resonates with me. I figure out a commercially viable way to solve that problem. Most importantly, I don’t shy away from calculated risk.

I am actually a real estate developer by trade, predominantly focusing on the student housing segment of the property market. Very soon after I graduated from university I realised students were being charged an arm and a leg for very average housing. So why couldn’t I charge the same rates for a superior product offering?

I have focused on this business for the past 7 years with developments in both the US and UK. During these 7 years, I’ve never had a business partner, not out of choice though. It’s just how my business evolved overtime. I outsource almost all of my professional work to external consultants – architects, interior designers, engineers, project managers, etc. 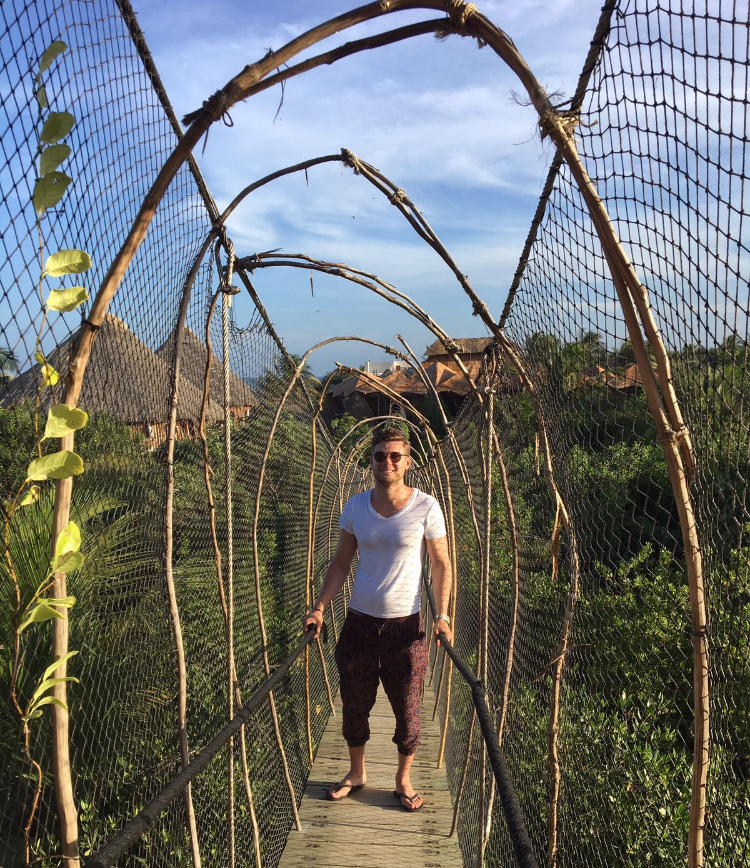 I have always believed that in order to take my business to the next level, I needed to find a partner (or partners) whose skillset complimented mine and who could provide fresh energy. Working together towards a common goal can be exhilarating.

This is how the idea for the CoFounder’s Retreat was born. This platform truly resonates with me because very often finding the right person or people to grow a business (or launch a business with) is the toughest hurdle entrepreneurs face.

I believe that a team which is 100% in sync with one another can move mountains. Amazingly, this is what we managed to achieve with our core team at the CoFounders Retreat. This group of inspiring individuals from all walks of life will do their absolute best to curate tribes of exceptional entrepreneurs, all equally driven to create the next big thing.

I am truly ecstatic to be a part of this.

See you in Bali.

Dare to take the leap. Turn your ideas into reality.
Apply for the next CoFounders Retreat.
Apply Now

Stories of Growth: Need for a Challenge

Stories of Growth: Rediscovering My Purpose